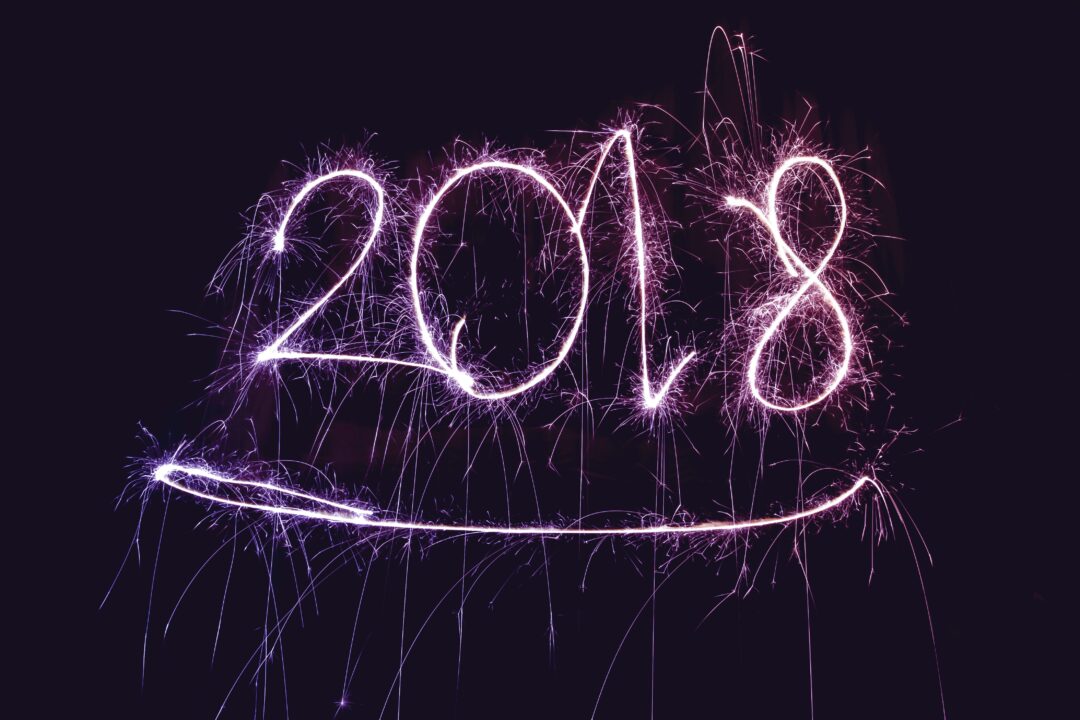 2017 was a milestone year for Excelero: it was the year we officially launched the company, but there was so much more! Here are the highlights:

Partners Partners Partners! Soon after we launch NVMesh in March, our Partners Micron, Mellanox and Supermicro launched the SolidScale Reference Architecture.  SolidScale gives you all the performance and scalability benefits of NVMesh in a pre-configured environment with standard servers and state-of-the-art storage and networking components.

A key technology component of NVMesh is RDDA, Remote Direct Drive Access. RDDA allows applications to access NVMe drives over the network with local performance. The uniqueness and value of RDDA was confirmed with our first patent. A proud moment for our engineering team and recognition for their great work.

One of the key benefits of software-defined storage is that it lets customers select the most optimal hardware for their environments, ensuring they meet business and application requirements. In August, we increased the options when selecting networking components by validating NVMesh on the Broadcom NetXtreme® BCM57414 25/50Gb Ethernet network interface card (NIC). The combined solution provides enterprise IT architects with a new option for storage in hyperscale data centers – one that’s equipped with the low-latency RoCE support.

In November, we added a new strategic name to our group of investors as Qualcomm became our third strategic investor. The new investment brought the total of VC funds invested in Excelero to $30 million. Earlier investors include Battery Ventures, Square Peg Capital and angel investor David Flynn, the founder of Fusion-io.

November was also a top month in the field. With a low-latency, high IOPS storage solution, the HPC market is an obvious fit for Excelero. The annual SuperComputing event had been marked on our calendars months ahead. For SC17, we chose to leverage our strong partner ecosystem. As a result, Excelero was represented at SC17 in over half a dozen of booths, with an impressive range of use cases, including the SolidScale RA with Supermicro, a live high-performance GPFS demo at the Mellanox booth, the Talyn server at Boston Limited and much more with Lenovo, ArcaStream, Echostream and Intel. At the show, we also presented the SciNet customer success.

There was no lack of recognition for what we are building in 2017: our customer base grew steadily, our partners ecosystem expanded and press and analysts like what we are doing – proof is our press page, which features over 70 articles. Nothing beats an award though, and we won several, including an Innovation Award at the Flash Memory Summit and the prestigious UK SVC Award.

Next week, we will give you a preview of 2018! In the meantime, we wish you a fantastic New Year, with many IOPS, high bandwidth and very low latency!

VP Corporate Marketing Tom is an accomplished Marketing Executive who has excelled at creating thought leadership and driving growth for half a dozen successful storage and cloud computing ventures.