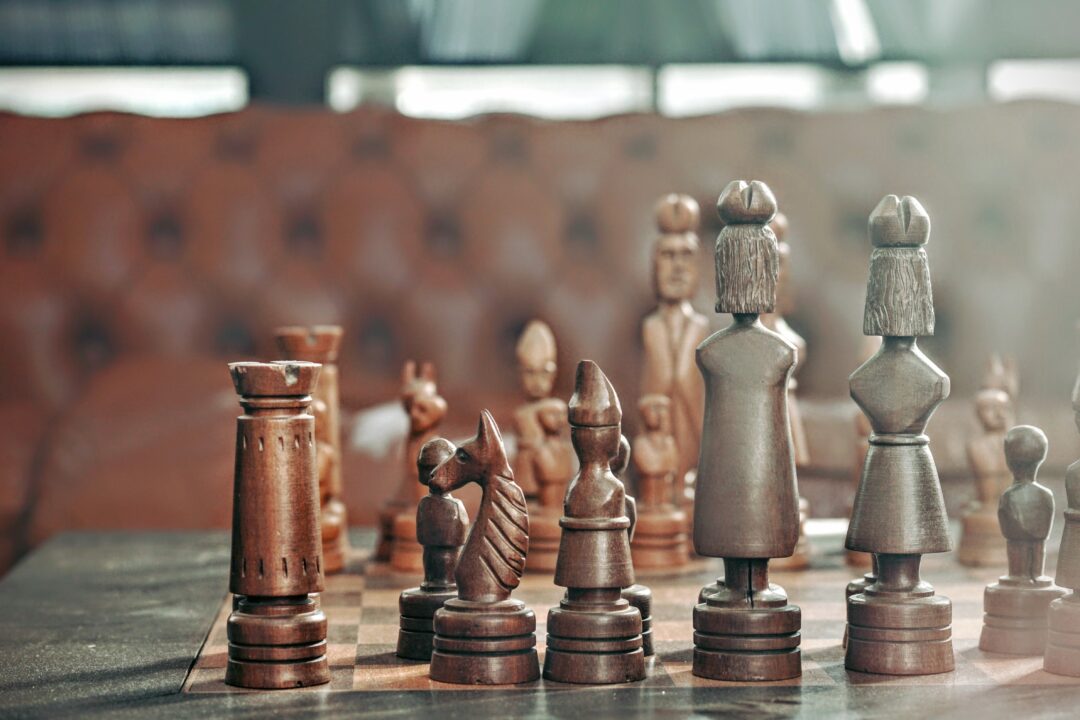 What is SAN? In the age of standard servers and software defined “everything”, is there still room for SAN? There is – and appropriately enough it’s called “Server SAN”. I just joined a company called Excelero and I think our take on Server SAN, called NVMesh®, can really make you rethink the future of SAN.

Ask Google to “define SAN” or search for Storage Area Network and you will get millions of results. Let’s refresh our minds on the meaning of SAN with some help of the Storage Networking Industry Association (SNIA):

“A Storage Area Network (SAN) is a specialized, high-speed network that provides block-level network access to storage. SANs are typically composed of hosts, switches, storage elements, and storage devices that are interconnected using a variety of technologies, topologies, and protocols. SANs may also span multiple sites. A SAN presents storage devices to a host such that the storage appears to be locally attached. This simplified presentation of storage to a host is accomplished through the use of different types of virtualization….”

SAN has changed the compute, storage and network landscape drastically and architectures have evolved a lot since the first implementations: think of FC vs. iSCSI, HDD vs. SSD, SAS vs. SATA (and now NVMe) etc. But the basis remained the same: a typical SAN array provides a consolidated storage resource pool, exposing virtual LUNs/LDEVs. These can be exclusively consumed by individual hosts or be shared amongst multiple hosts in clustered environments.

So what is Server SAN?

Analyst firm Wikibon defines Server SAN as “a combined compute and pooled storage resource comprising more than one storage device directly attached to separate multiple servers (more than one). Communications between the direct attached storage (DAS) occurs via a high speed interconnect (such as InfiniBand or Low Latency Ethernet), where coherency is managed by the software of the solution….”

So you see, Server SAN is, as the name implies, a way to use multiple standard “…hosts [servers], switches, storage elements, and storage devices that are interconnected using a variety of technologies, topologies, and protocols.” Just like the SNIA definition of SAN.  The difference? Intelligent software running on the servers is required to create the virtual devices that appear to be locally attached to hosts.

The promise of Software-defined Storage (SDS) is to enable any organization to design storage architectures leveraging standard servers and intelligent software.

SDS has seen success through object storage. Several solutions are available that allow customers to deploy scale-out object storage infrastructures using standard servers instead of deploying silos of proprietary hardware. Some SDS solutions support block protocols, but they have something in common with the object solutions: both are generally viewed as a way to “do it cheaper” for either bulk storage, or for block storage that does not require high performance or low latency.

Based on the above, it is safe to say that Excelero NVMesh matches the definition of traditional SAN and Wikibon’s definition of Server SAN. But there is more.

NVMesh allows you to consume all the available storage resources in much the same way as a traditional SAN array from a topology point of view. In place of FC, NVMesh utilizes Ethernet (RoCE) or InfiniBand. All available resources can be virtually shared with all hosts in a fully redundant fabric or single volumes can be provisioned to individual clients only. You pick the right model and topology based on your requirements.

NVMesh can be deployed in a disaggregated or converged architecture (or mixed). What’s cool about the converged deployment us that you can save significant data center footprint with the virtual NVMe array in “Zero U”. Patented Remote Direct Drive Access (RDDA) functionality bypasses the CPU on target hosts, logically disaggregating storage from CPU and avoiding the noisy neighbor effect for applications. This allows you to use you application cluster for what it was designed for – Applications!

What Good is Scale Out Server SAN without Linear Scalability?

NVMesh is unique in that data services (logical volumes, RAID 0/1/10, multipathing) are implemented in a 100% distributed fashion in the host (client) block driver. The shift of data services from centralized array/CPU to complete client-side distribution enables linear scalability, provides deterministic performance for applications and enables customers to maximize the utilization of their flash drives. If you scale your NVMe drives, compute and network bandwidth together, you can achieve practically limitless linear scalability.

The Future of SAN

Like many technologies, SAN won’t disappear. It will morph, change and be re-invented while it’s core benefits and principles stay the same. Server SAN is the logical path forward for SAN and you don’t have to wait for it to be invented – it’s here today. The power and performance of local flash with the benefits of centrally managed SAN – Excelero NVMesh.

VP Corporate Marketing Tom is an accomplished Marketing Executive who has excelled at creating thought leadership and driving growth for half a dozen successful storage and cloud computing ventures.