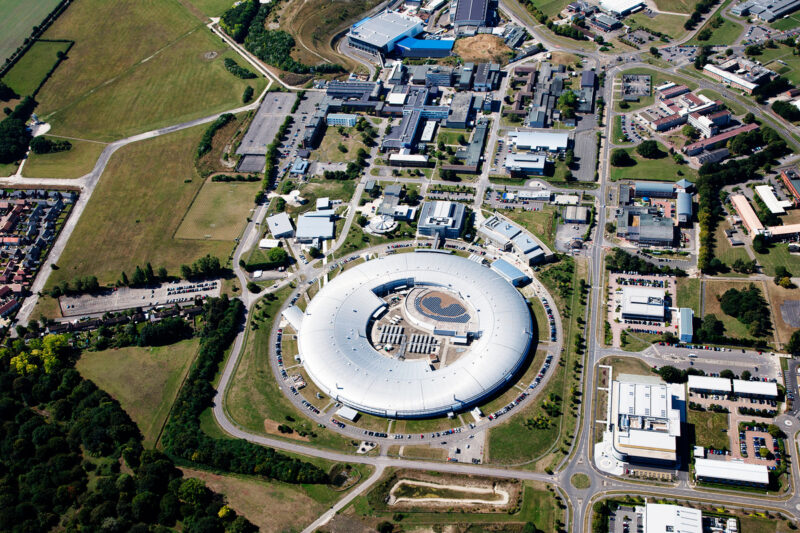 Facility shot of the Rutherford labs

Research involves a wide variety of data‐rich analyses on data generated by large‐scale experimental facilities and observatories. These include cryo electron microscopy, synchrotron light, and other techniques. Workloads are massive – often hundreds of terabytes (TB) – and require both fast compute and fast storage. For example, a typical workload involves a significant amount of computing multimodal data, such as those obtained from X‐ray and neutron sources. 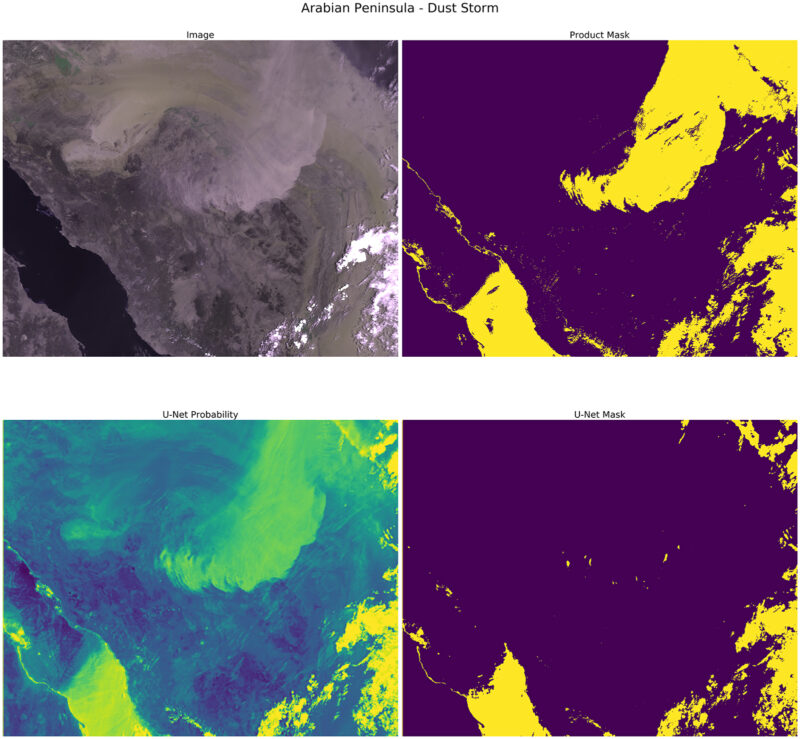 STFC’s Scientific Machine Learning (SciML) Group was established with the aim of enabling scientists to analyze large amounts of data, with the group bringing machine learning and AI expertise. The group routinely utilizes deep neural networks running on state of the art NVIDIA® DGX‐2™ GPU computing systems located at the Scientific Data Centre at its Rutherford Appleton Laboratory site near Oxford. As the need for image processing expanded, the use of GPU‐based workstations needed to be extended to support the high throughput and low latency required for end‐user response times. Adding NVIDIA DGX‐2 servers offered higher computational support, yet lacked the enterprise‐level storage functionality required to scale out the resource across the hundreds of researchers.

Operational since July 2019, STFC’s storage architecture enabled running training sets that formerly took three to four days, in under an hour. With the BeeGFS file system providing a single name space to simplify management and virtualization, and the low latency and high throughput of its NVMesh system, STFC now has a GPU computing architecture where storage no longer presents a bottleneck, even with its complex research needs.

Backed by its new deployment, user communities surrounding this new system, including users from the Alan Turing Institute, are now able to carry out machine learning research projects covering a number of disciplines, including environment, life sciences, materials, space sciences and astronomy.

“In benchmark testing we quickly saw that our Flash‐IO Talyn systems with the Excelero NVMesh software delivered a significant performance enhancement over traditional controller‐ based architectures found in all‐flash arrays – and the ease of installation of a packaged solution,” said Matthew Parfitt, HPC commercial manager at Boston Ltd., who oversaw the deployment.

“Fundamental scientific research needs a clear computational path to completion, without the storage bottleneck that is endemic when NVMe resources are not virtualized,” said Lior Gal, CEO and co‐founder of Excelero. “We’re proud that our NVMesh software helped our partner Boston Ltd. put an essential building block in place in the STFC architecture to support STFC’s vital initiatives.”

Excelero delivers low‐latency distributed block storage for hyperscale applications such as AI, machine learning and GPU computing, in the Cloud and on the Edge. Founded in 2014 by a team of storage veterans and inspired by the Tech Giants’ shared‐nothing architectures for web‐scale applications, the company has designed a software‐defined block storage solution that meets the low‐latency performance and scalability requirements of the largest web‐scale and enterprise applications.

Excelero’s distributed NVMe technology enables customers to benefit from the performance of local flash with the convenience of centralized storage while avoiding proprietary hardware lock‐in and reducing the overall storage TCO. Excelero’s storage software is deployed by major web‐scale customers, for data analytics and machine learning applications and in Media & Entertainment post‐production and HPC environments.