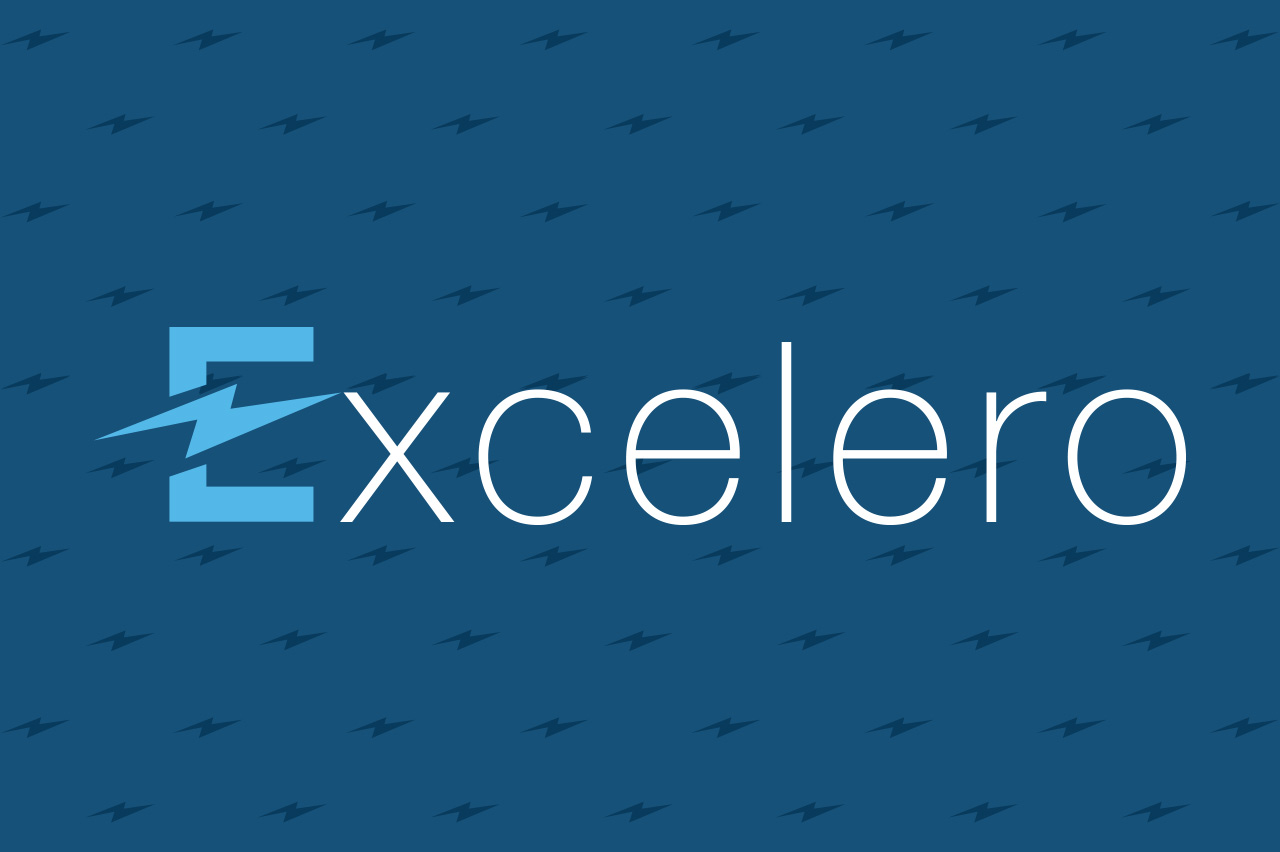 SAN JOSE, CA January 16, 2019 – Excelero, a disruptor in software-defined block storage, concluded fiscal year (FY) 2018 on December 31 with a 4x increase in revenue compared to FY 2017 – which itself was 4x the revenues of FY 2016. The number of new customers for Excelero’s NVMesh® solution, which enables shared NVMe Flash at local performance, grew 3x compared to new customers in 2017. Excelero sold thousands of licenses to hyperscale Web giants during 2018, with its revenue split evenly between these “web monsters” and OEM-led deals by such global strategic partners as Supermicro and Lenovo, and savvy regional resellers and system integrators including Arcastream, CMA and Pixit Media who package Excelero’s solutions into total solutions for a variety of verticals.

“Excelero was designed to serve the Web giants, and that’s exactly what we did in 2018, and then some,” said Lior Gal, CEO and co-founder of Excelero. “We’re expanding our focus on Chinese and Japanese markets, where IT leaders also are seeing the ROI of deploying scale-out NVMe storage architectures – and we are already on track to make 2019 just as successful.”

Backed by new strategic investment from Western Digital Capital in August 2018, Excelero continued to accelerate go-to-market initiatives and development in 2018. The company grew its engineering team by 50% last year, and projects an additional 50% staff expansion during 2019 in business and product development in the UK and US.

Accounts During 2018 Excelero provided NVMesh for innovative new edge computing, high-performance computing, database as a service (DBaaS), GPU computing, real-time analytics and artificial intelligence (AI) applications. Given Excelero’s support for Open19, an evolving industry standard which began as a concept at LinkedIn and was built for edge computing, the company anticipates significant growth in edge computing deployments in 2019 as this $13 billion market takes off.

During 2018 a half-dozen feature films were produced more efficiently and in several cases to critical acclaim through Excelero’s deployments at post production legends such as Technicolor.

Patents and Awards – With its second patent award received in 2018 and 13 more patents pending, Excelero continues to innovate with fundamental technologies to heighten storage efficiency. Industry recognition for NVMesh continued, with the SVC 2018 Storage Project of the Year award and a Flash Memory Summit 2018 Best in Show award, both for Excelero’s implementation at teuto.net and shared jointly with Mellanox. In February 2018 NVMesh was named the Gold Medal winner in the Software-Defined Storage Product category of the 2017 Tech Storage Product of the Year award. The company was named to the 2018 CNBC Upstarts 100 and the 2018 Entrepreneur 360 lists.

Gartner does not endorse any vendor, product or service depicted in its research publications, and does not advise technology users to select only those vendors with the highest ratings or other designation. Gartner research publications consist of the opinions of Gartner’s research organization and should not be construed as statements of fact. Gartner disclaims all warranties, express or implied, with respect to this research, including any warranties of merchantability or fitness for a particular purpose.

Excelero’s NVMesh enables shared NVMe across any network and supports any local or distributed file system. Customers benefit from the performance of local flash with the convenience of centralized storage while avoiding proprietary hardware lock-in and reducing the overall storage TCO. NVMesh is deployed by major web-scale customers, for data analytics and machine learning applications and in Media & Entertainment post-production and HPC environments.

This website uses cookies to improve your experience while you navigate through the website. Out of these, the cookies that are categorized as necessary are stored on your browser as they are essential for the working of basic functionalities of the website. We also use third-party cookies that help us analyze and understand how you use this website. These cookies will be stored in your browser only with your consent. You also have the option to opt-out of these cookies. But opting out of some of these cookies may affect your browsing experience.
Necessary Always Enabled

Performance cookies are used to understand and analyze the key performance indexes of the website which helps in delivering a better user experience for the visitors.

Analytical cookies are used to understand how visitors interact with the website. These cookies help provide information on metrics the number of visitors, bounce rate, traffic source, etc.

Advertisement cookies are used to provide visitors with relevant ads and marketing campaigns. These cookies track visitors across websites and collect information to provide customized ads.

Other uncategorized cookies are those that are being analyzed and have not been classified into a category as yet. 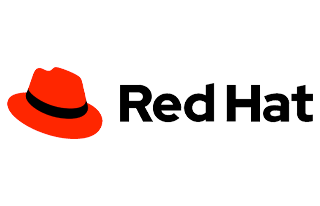 Red Hat delivers hardened, open source solutions that make it easier for enterprises to work across platforms and environments, from the core datacenter to the network edge. By operating transparently and responsibly, we continue to be a catalyst in open source communities, helping you build flexible, powerful IT infrastructure solutions.