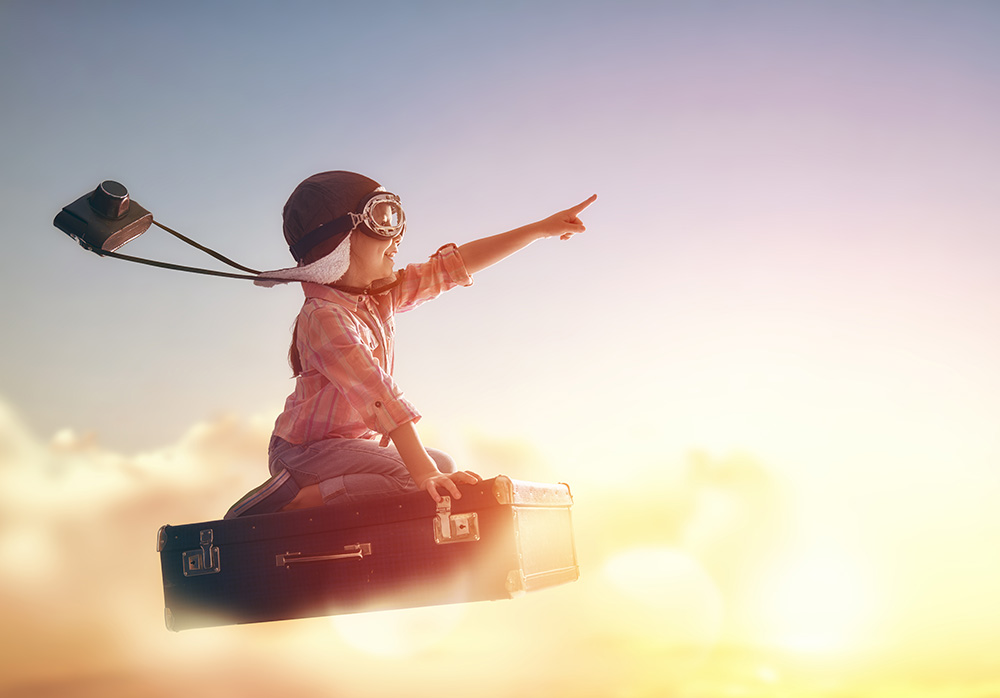 Earlier this week I was (gently) slapped on the wrist by Mr. Chris Mellor when he pointed out that we were using the term NVMe a bit too loosely:

Of course, Chris is 100% right. Also, every Storage Marketing textbook says you want to avoid being slapped on the wrists by Chris Mellor, so starting with this article we will be a bit more conscious about terminology. NVMe-based flash is indeed just flash storage, but with an optimized controller and protocol (that supersedes AHCI and SCSI by leveraging PCIe technology). Today’s NVMe controllers can handle four times more parallel IO commands than SAS/SATA SSD controllers. As a result, NVMe delivers better performance and reduced latency – you need fewer drives to achieve the concurrent performance levels required for your workload. Most interesting in Chris’ message to us though, is that he did not call us crazy for believing that flash will likely migrate from SAS & SATA interfaces to NVMe.

The first time the possibility of such a change was mentioned to me was about a year ago. A friend, who is Senior VP of Storage at one of the largest banks, told me he expected that the bank would replace all traditional flash with NVMe-based flash over the next couple of years. Traditional flash would replace most HDD. While my friend may have been a little too optimistic about the timeframe, a paradigm shift is clearly in the works: not only is NVMe-based flash getting a lot of interest, according to an ESG study Excelero assisted with, the majority of (the participating) organizations in Europe have plans for a Software-defined Strategy. Also important is that such (or other) storage technologies can these days perfectly come from startups.

Midmarket and enterprise organizations in Europe (UK, France, Germany, Italy, Russia, Belgium and Netherlands) across multiple industry verticals including manufacturing, finance, business services, and communications & media. As a sponsor to the project, Excelero had the unique opportunity to make suggestions for the survey, which allowed us to acquire data on what we’re most interested in:

10% of respondent organizations are already using NVMe, 26% are planning to deploy it, and another 34% say they are interested in deploying NVMe-based technologies. A staggering 87% of the folks who took part in the survey said that they expected NVMe based flash to replace traditional flash storage. Mind you, these are storage professionals, many of whom were around before flash.  In addition, 3

Almost 60% of organisations have begun to implement or are evaluating a software-defined storage (SDS) solution. Another 21% is interested in SDS on the long term. Those ignoring software-defined storage (SDS) are clearly a minority. When we asked the same folks what the most important messages are they wish to hear from vendors, cost-reduction, performance and hardware flexibility were top the list, which also happen to be some of the key benefits of SDS.

Several questions in the survey inquired after use cases and workloads driving storage growth or changing storage needs. Business intelligence/data analytics, digital media, collaboration and Internet-of-Things (IoT), are most responsible for storage capacity growth and new requirements, with eCommerce, and social networking data not far behind.

When I joined a storage startup for the first time 15 years ago (ouch) our sales rep used to fence with the classic “nobody ever got fired for buying IBM”. While that may never have been true, there was an aspect of truth in it back then: the one returning question from customers was “but what if you guys are not around anymore in a year?” Things definitely are different now and customers have come to realize that differentiation and competitive advantage comes through innovation but innovation does not come from established names. Over half of respondents say their organization would buy data storage infrastructure from startups. This is indicative of the way that emerging companies are delivering higher-performance options for today’s storage challenges and more competitive price plans.

Note 1: We made an edit in the above to further clarify that NVMe is just an interface that will likely replace SAS & SATA.

Note 2: If we confused you all too much on anything flash/NVMe/SAS/SATA, we strongly recommend you read this GREAT article by @storageio !