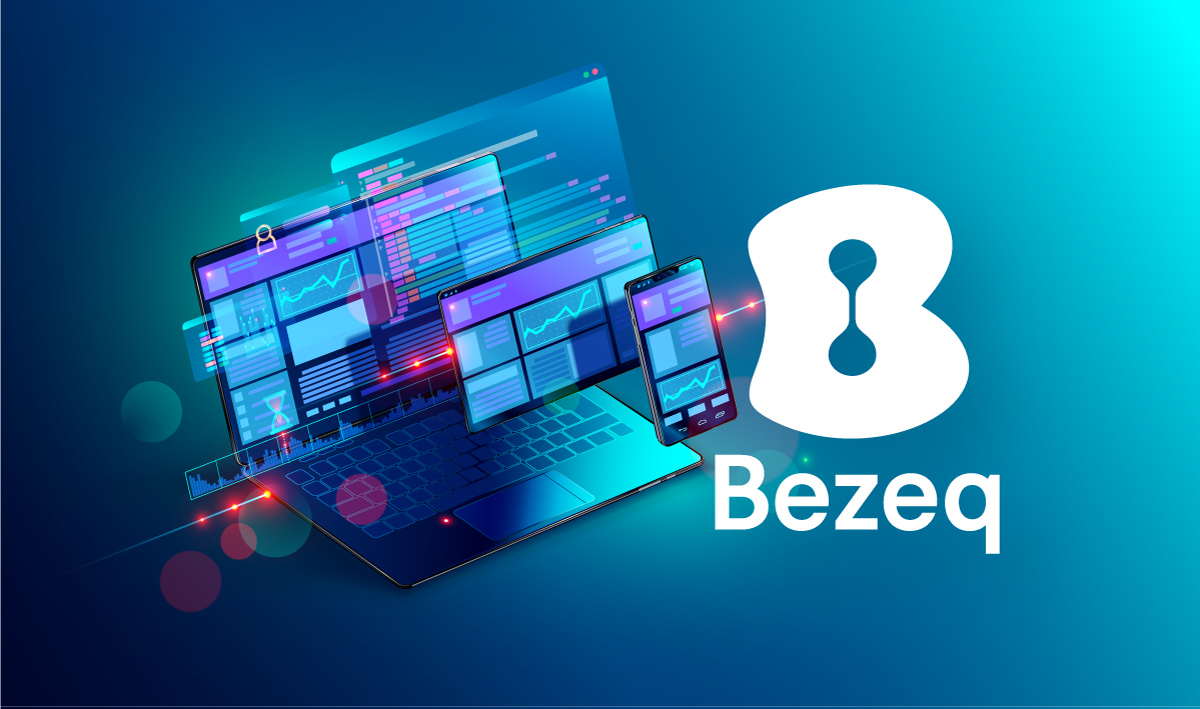 Agility is vital to enterprise data centers as the rate of new technologies means rapid and constant change to revenue-critical architectures. Organizations continually are deploying new infrastructures or scaling existing ones – expecting these architectures to meet or exceed promised performance as they say they will.

In this third of a series of blog posts on production deployment customers, we catch up with Igal Muginstein, storage, backup and OS team manager at Bezeq, the leading telecommunications provider in Israel that offers phone and internet services, smart devices, cybersecurity and cloud backup services to businesses and consumers. After an extremely successful first production deployment of Excelero NVMesh® for its data warehouse, Igal details NVMesh’s equally impressive results as his team rolled out next-generation storage on new server hardware and platforms.

Bezeq:  We deployed Excelero NVMesh® as the centerpiece of a new scale-out storage architecture to power a mission-critical data warehouse for DRP, Dev and Test with 59 net TB of vital data on sales, services, financial transactions, engineering device and customer interactions, of a total 118 TB available.

We use the data in the data warehouse to generate reports that help management streamline operations, and today it’s even larger. The data warehouse also supports our expansion into promising new lines of business such as high-performance computing and hosted cloud services.

With our first NVMesh deployment we were running on Fujitsu PRIMERGY servers with Intel NVMe devices and Mellanox 100Gbps Ethernet switches. Our results were so strong that Bezeq added a new data warehouse production infrastructure in early 2020.  This time, the new infrastructure is based on even more cost-effective servers – a new primary server, the  HPE DL560 Gen10 for Oracle-based data warehouse, and four storage nodes on HPE Apollo 2800 NVMe Appliance with near 64 TB Net RAID 10  which will be expanded next quarter. We installed two Melannox  100Gb switches for high availability of infrastructure. 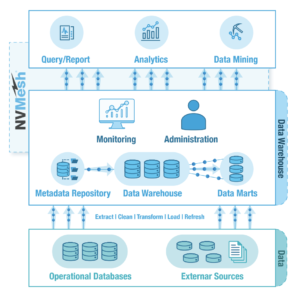 2). Why is NVMe well-suited for your application?

Bezeq:   Data warehouses are treasure troves of information that telcos need to stay ahead of the competition. However making them run efficiently requires two fundamental changes in storage design: faster storage media, and scalable high-performance architectures.

Next-generation of NVMe flash devices solve the first challenge, since a single NVMe flash drive can deliver more than a million IOPs. But to leverage NVMe flash at scale, you also need to take away the controller bottleneck of traditional flash arrays – as we discovered with present-day application requirements. That’s where Excelero comes in.

3). How does Excelero benefit your production NVMe deployment?

Bezeq:  We thought NVMesh was a readily extensible platform from which Bezeq could grow its data warehouse storage architecture. Our initial tests proved this to be correct. With the new NVMe-powered storage infrastructure, Bezeq achieved a 2x to 3x throughput improvement and cut query run times by up to 90%. Using NVMesh we gained the benefits of the all-flash array with the simplicity and scale of Excelero’s software-defined distributed block storage. NVMesh enabled 50% less CPU utilization, so Bezeq can get more out of its existing investment, and add new applications to the existing infrastructure without adding costs.

In 2020 when we deployed a new infrastructure based on HPE servers, we put other Excelero’s claims to the test – claims that NVMesh was hardware-agnostic, highly scalable, and top-performing even in the most demanding of uses.  NVMesh came through with flying colors on all fronts.

As the new infrastructure went into production, NVMesh helped it deliver 50-85% faster response times to complex queries in the data warehouse application. We’re now is obtaining 18-23 Gbps throughput to an Oracle database report – extremely high throughput at a database level, in addition to NVMesh’s already strong performance at the block storage level.

4) What’s next for Bezeq’s advanced infrastructure?

Bezeq:  NVMesh is so versatile that we’re finding more applications where it provides greater efficiency and performance. We’ll soon complete a new storage environment with an ETL (extraction, translation, and loading of data) tool that ferries data from the source data warehouse server to a target internal application servers such as those for CRM or billing. Early results suggest it will query speeds be much faster thanks to Excelero.  We’re eager to put this into production soon.

Bezeq’s cloud service provider unit is also exploring the use of Excelero’s NVMesh to enable an elastic block storage solution based on bare metal provisioning for the cloud. 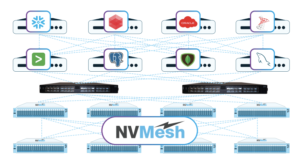 5)  What can your center do today that it couldn’t before?

Bezeq:  In our business, efficiency is imperative, and agility is everything. We either move swiftly, and efficiently, or we lose our chance in a highly competitive telco landscape.

NVMesh enabled 50% less CPU utilization in our new HPE-based architecture – so that we can get more out of our existing investment, and add new applications to the existing infrastructure without adding costs. This enables Bezeq to be a more agile enterprise, with the flexibility to explore new market options and do more with the team’s limited time.

With Excelero, we can pivot to meet new opportunities, whether for operating more efficiently or adding a new line of business. The seamlessness of our new deploying NVMesh on the new HPE-based storage infrastructure fully proved that NVMesh is hardware-agnostic. The server migration helped save significant costs and made it easy for Bezeq to extend its infrastructure and grow as its business grows.